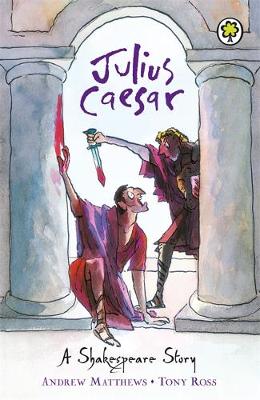 Rome's greatest general, Julius Caesar, returns to the city celebrating a glorious victory. But among the cheering crowds a group of conspirators are determined to prevent Caesar becoming king.

Other audiobooks by Andrew Matthews

Murder most foul... An action-packed retelling of Shakespeare's dark tale of revenge and murder. 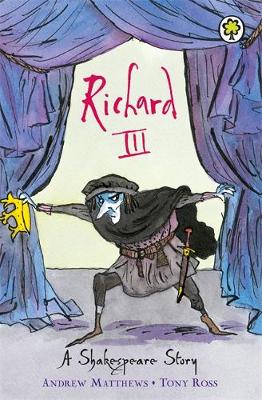 Two royal families - the Yorks and the Lancasters - have been fighting for the right to rule England for many years. Finally, King Edward IV takes the throne for the House of York, but Edward's younger brother, Richard, is jealous. Malicious, power-hungry, and bitter about his physical deformity, Richard plans to take the crown for himself - and kill anyone who stands in his way.