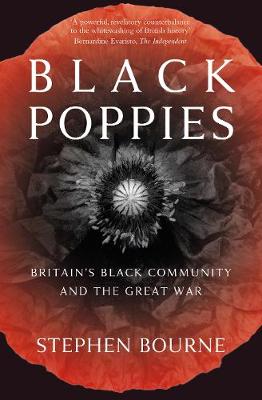 In this acclaimed study of the black presence in Britain during the First World War, Stephen Bourne illuminates fascinating stories of black servicemen of African heritage. These accounts of the fights for their 'Mother Country' are charted from the outbreak of war in 1914 to the conflict's aftermath in 1919, when black communities up and down Great Britain were faced with anti-black 'race riots' despite their dedicated services to their country at home and abroad.

Other audiobooks by Stephen Bourne