BABYLON'S ARK: THE INCREDIBLE WARTIME RESCUE OF THE BAGHDAD ZOO 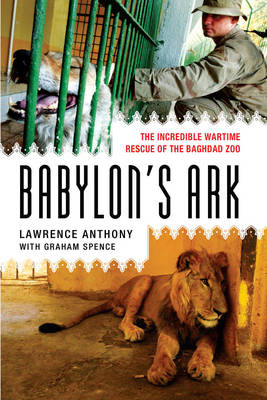 When the Iraq war began, conservationist Lawrence Anthony could only think of the fate of the Baghdad Zoo, caught in the war's crossfire. Anthony discovered that full-scale combat and uncontrolled looting had killed nearly all the animals of the zoo. But not all of them. Here he chronicles the zoo's transformation from bombed-out rubble to peaceful park in an uplifting story of both sides working together for the sake of innocent animals.

Other audiobooks by Lawrence Anthony 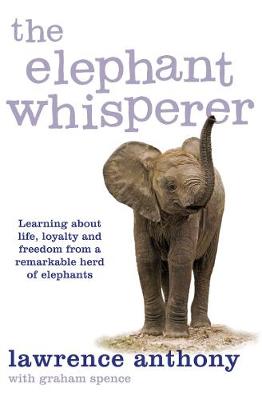 When conservationist Lawrence Anthony was asked to take a herd of rogue elephants on his game reserve he was tempted to refuse, but he was their last chance. They would be killed if he wouldn’t have them. As he risked his life to bond with them he began to realise what a special family they were. 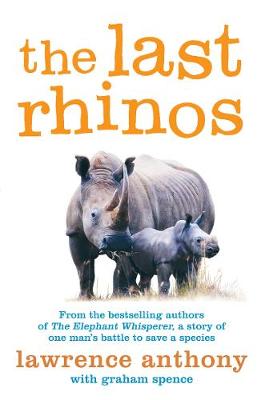 Lawrence Anthony's South African game reserve is home to many animals that he has saved. When he learned that there were only a handful of northern white rhinos left in the wild, living in an area of the Congo controlled by the infamous Lord's Resistance Army and soon to be hunted into extinction. Lawrence knew he had to take action.