THERESA MAY: THE ENIGMATIC PRIME MINISTER 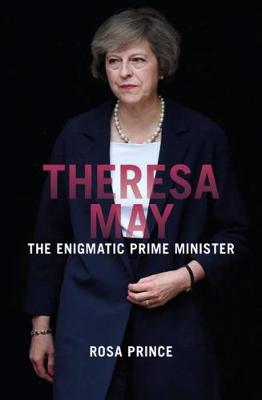 After Britain’s dramatic vote to leave the EU, with the government still reeling from the political aftershock, a new Prime Minister captured Downing Street. Few were more surprised by this unexpected turn of events than Theresa May herself. Rosa Prince maps the rise of Britain’s second female premier, as the country faces its greatest challenge since the Second World War.

Other audiobooks by Rosa Prince